Several effective glucoregulatory pharmaceuticals target incretin peptides, such as glucagon-like peptide-1 (GLP-1) and glucose-dependent insulinotropic polypeptide (GIP). One such class of pharmaceuticals prolongs the half-life of these peptides by inhibiting the degradation enzyme, dipeptidyl peptidase-4 (DPP-4). It is commonly thought that the intestinal source of GLP-1 is responsible for improved glucose homeostasis by DPP-4 inhibitors. In this issue, Hutch et al (https://doi.org/10.1007/s00125-019-4963-5) studied transgenic mouse models in which GLP-1 is solely expressed in the pancreas or the intestine. Their findings indicate that pancreatic GLP-1 contributes to the effectiveness of DDP-4 inhibitors. In addition, in a mouse model with no GLP-1 production, DPP-4 inhibitors retained a full glucoregulatory effect through the actions of GIP. The authors conclude that these findings suggest that increases in pancreatic GLP-1 and GIP are necessary for the full effect of DPP-4 inhibitors on glucose tolerance in mice. 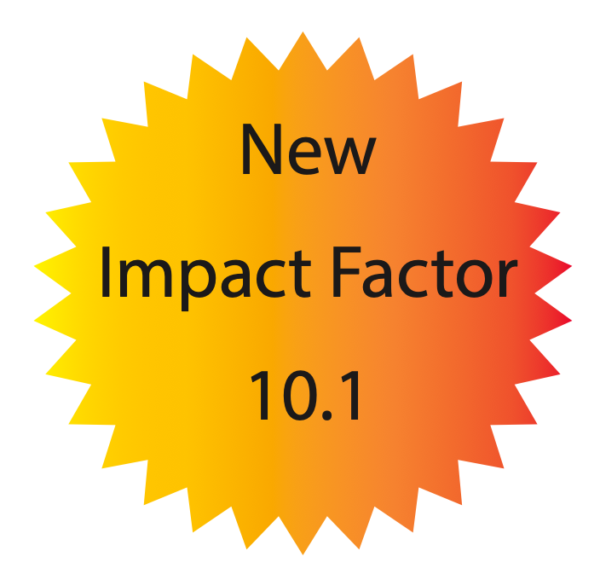 Look beyond the impact factor

Editorial Hindrik Mulder As Editor-in-Chief of Diabetologia, I am pleased and proud to bring you…

Our recent work is out @DiabetologiaJnl revealing how the transcription factor ZBED6 balances beta cell proliferation vs function, and disturbances in this balance may play a role in the pathogenesis of type 2 diabetes #T2D
https://link.springer.com/article/10.1007/s00125-021-05517-0

The physiological effects of hypoglycaemia change with age and for older people with #diabetes, the associated risks can be significantly more severe. #MedTwitter