Andrew Advani is an Associate Professor/Clinician Scientist and Staff Endocrinologist at St. Michael’s Hospital and University of Toronto, Canada. He graduated in Medicine with Honours from Edinburgh University (UK) in 1996 and became a Member of the Royal College of Physicians of Edinburgh in 1999. He obtained his PhD from Newcastle University (UK) in 2003. Between 2003 and 2008, Andrew completed his postgraduate endocrinology training in the North East of England and also undertook post-doctoral fellowships in Melbourne (Australia, 2005) and Toronto (Canada, 2006-2007). Andrew’s research interests are focused on understanding the mechanisms that cause diabetes long-term complications, especially diabetic kidney disease. His lab is based at the Keenan Research Centre for Biomedical Science and Li Ka Shing Knowledge Institute, St. Michael’s Hospital. Andrew has received several awards including the Dr. Charles Hollenberg Young Investigator Award from the Canadian Society of Endocrinology and Metabolism in 2015 and a Diabetes Investigator Award from Diabetes Canada in 2017. 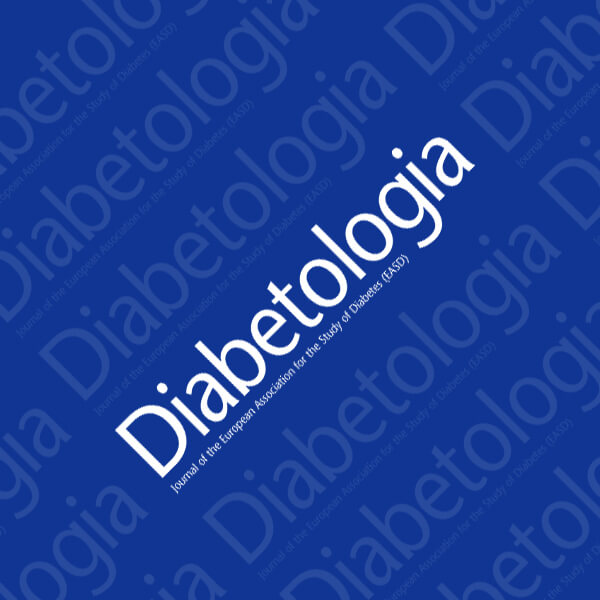 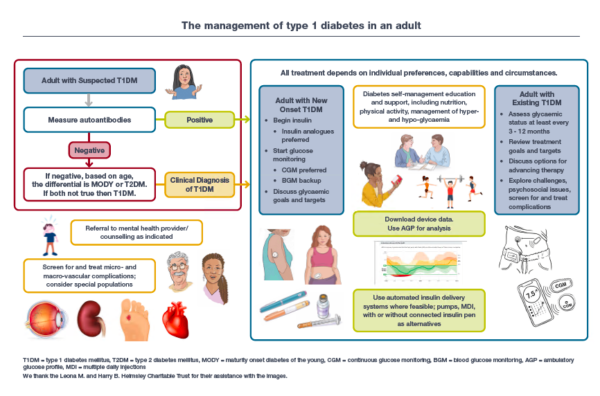 5 things we don’t yet know...Professor Andrew Boulton on the five things we need to investigate to take forward research into #diabetes and the foot. #MedTwitter

Full clip on our site: https://easd-elearning.org/videos/best-foot-forward/

Why is type 2 diabetes so common among migrant groups in Europe? @Agyemang_c @amsterdamumc #T2D https://bit.ly/3m6HpDU 🔓