Bruce Verchere is a Professor in the Departments of Surgery and Pathology & Laboratory Medicine at the University of British Columbia in Vancouver, Canada. He is head of the Canucks for Kids Fund Childhood Diabetes Laboratories at BC Children’s Hospital and holds the Irving K Barber Chair in Diabetes Research. He obtained his PhD in Physiology from UBC in 1991, then pursued post-doctoral fellowship training in islet biology in Seattle and Geneva before returning to Vancouver in 1997. His research focuses on the pancreatic islet and aims to understand how beta cell death and dysfunction arises in diabetes and following transplantation, with particular focus on islet amyloid and inflammation, and with the goal of developing therapeutic approaches for enhancing beta cell survival and function in diabetes. He was awarded the Canadian Diabetes Association Young Scientist Award in 2006 and a Queen Elizabeth II Diamond Jubilee medal for diabetes research and service in 2012. In recent years he has served on a number of advisory and editorial boards, including the CDA Board of Directors and National Research Council; the Institute Advisory Board for the Canadian Institutes of Health Research (CIHR) Institute of Nutrition, Metabolism and Diabetes; on the editorial boards of the Canadian Journal of Diabetes, Diabetes, Endocrinology and Islets; and on grant review panels for the CDA, CIHR, JDRF, and NIH.

Diabetologia Symposium 2020: The pancreas in health and in diabetes

Thanks to our speakers for a great session at EASD 2020! If you missed it or want to watch again 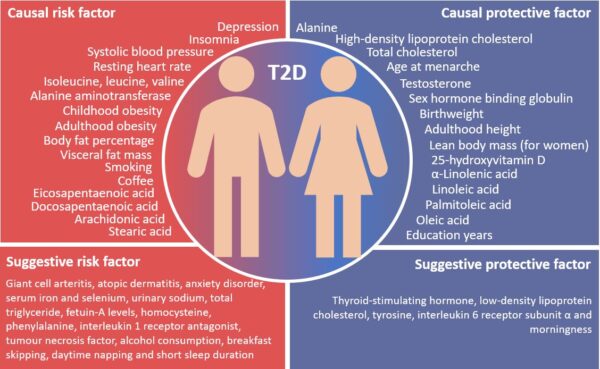 Just to remind you that you that all registered oneS can continue access the 56th Virtual Annual Meeting of the @EASDnews. It is all there: Symposia, prize lectures, debates. You have not missed anything!!! @EASDelearning @DiabetologiaJnl @PracUpDiabetes @alldiabetesnews

Day 32 of Around the Diabetes World in 80 Days, and Dr Daniel Abouganem from Panama talks about the good work being done in the country around #diabetes education, but a bigger focus on prevention is needed. 🇵🇦 #ADW80 #MedTwitter