Prof Gernot Desoye, PhD, studied biochemistry. He is research director at the Clinic of Obstetrics focusing on effects of maternal nutrition, obesity and diabetes on placental development and function and how this affects the fetus. He has been involved in several projects funded by the European Commission, received international awards, acted as editor-in-chief of Placenta (2002-2008) and editorial board member of Trophoblast Research (1997-2010), and was associate editor (2012-2016) of Annals of Nutrition and Metabolism; he has served as ad-hoc reviewer for > 30 international journals and multiple international granting bodies and has been evaluator and auditor for the EC (FP5-FP7, HORIZON2020) as well as ad-hoc expert on diabetes in pregnancy for the European Parliament. 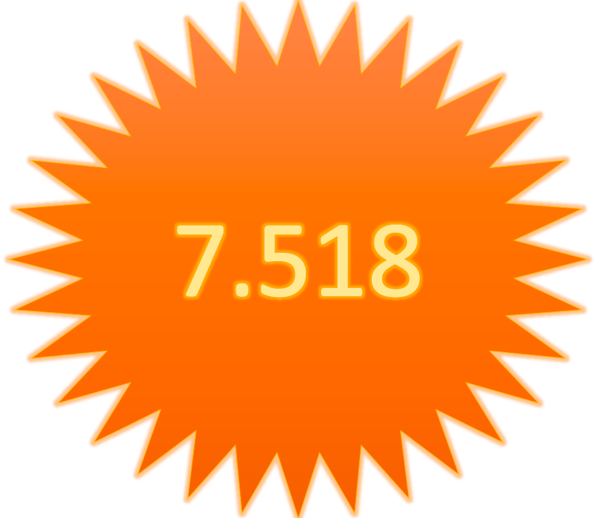 We are pleased to announce that the 2019 impact factor results are out and saw Diabetologia's increase to 7.518 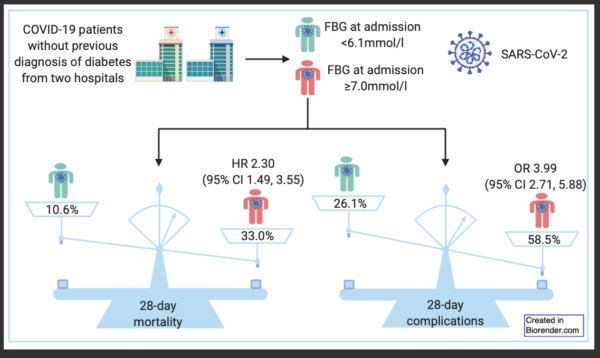