Pierre Maechler graduated in biology in 1986 and then joined a pharma company working on the identification of drug targets for the treatment of lipid disorders. From studies in this company, Pierre obtained his PhD from the University of Geneva in 1993 on the mechanisms leading to diabetes-associated hypercholesterolemia. In 1995, he joined the lab of Claes Wollheim to investigate the role of mitochondria in beta-cells. These studies uncovered the role of glutamate in the control of insulin secretion. In 2001, Pierre started his own group, thanks to a career development award, and in 2006 he was appointed professor at the University of Geneva. Maechler’s group currently works on the role of mitochondria in pancreatic islets and central nervous system, with putative links between these organs through specific mitochondrial pathways. 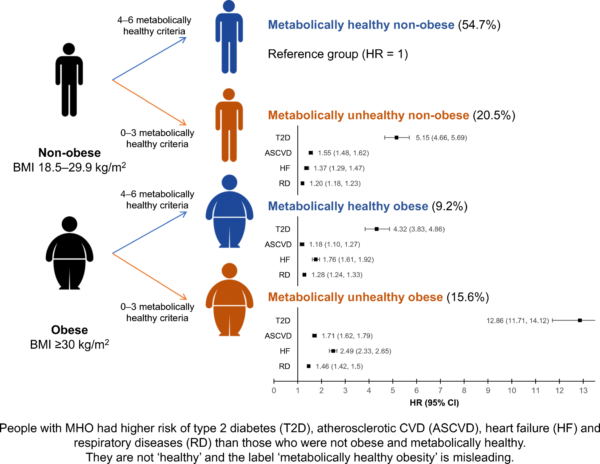 People with ‘healthy obesity’ are still at increased risk of disease