Dr. Kahn’s research interests include the role of β-cell in the pathogenesis and treatment of prediabetes and type 2 diabetes. He has performed physiological studies characterizing β-cell function in individuals with diabetes and those at increased risk and is an active participant in a number of large multicenter clinical trials in which interventions are being tested to prevent and treat type 2 diabetes. Aside from his clinical studies, he has an extensive basic research program examining the role of islet amyloid in the loss of β-cells in type 2 diabetes. 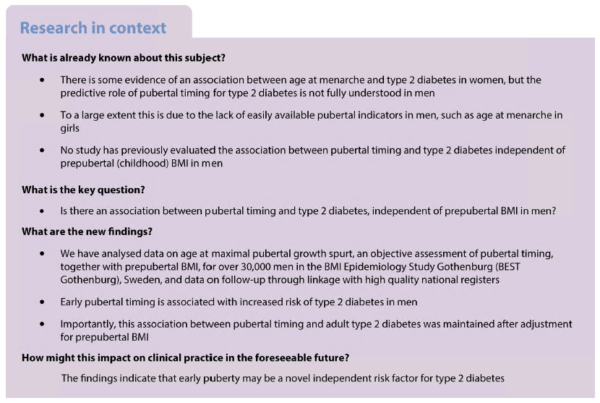 A new #COVID19 video is now up on our site. Professor Pieter Gillard of the University of Leuven, Belgium gives a timely warning about the risk of false glucose sensor readings for people with #diabetes who are taking paracetamol.
https://stage.easd-elearning.org/covid-19/

The cover image of our April issue illustrates the coordinated coupling between glucose and fatty acid intracellular metabolism in hypothalamic neurons http://bit.ly/2HnKUk2